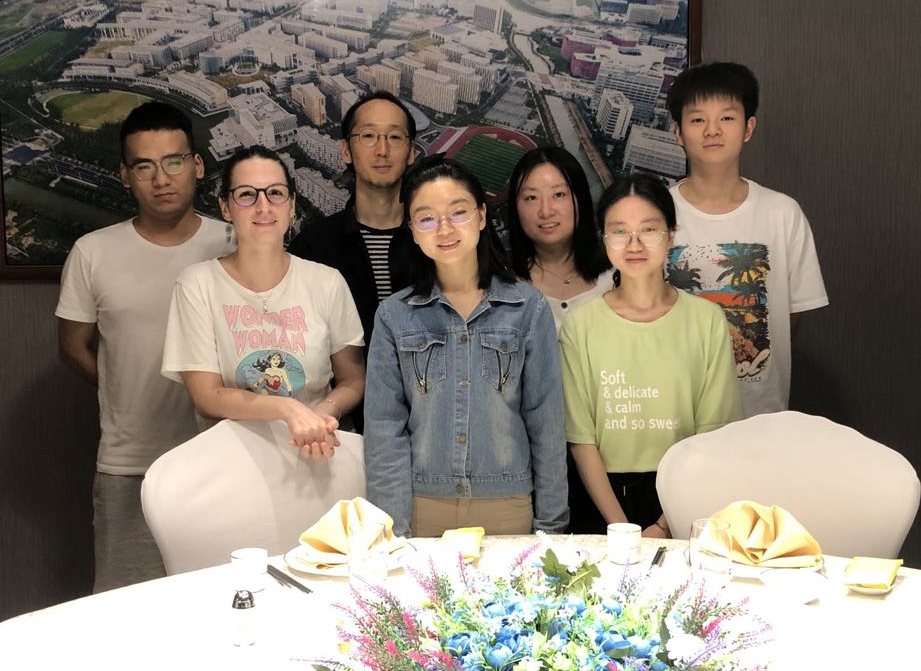 Qian joined the lab in February 2019 after she had spent one year working in another lab. Trying to make up the delay compared to other students (due to her transfer), she has been working very hard (REALLY hard). Her hard work was partly paid off yesterday: despite an increased difficulty for 3rd-year master students (like Qian) in the qualification, Qian successfully passed the exam. Clearly, examiners sensed her hard work and her commitment to research.

Qian has been investigating the role of the interactions between TGF-beta/BMP signalling (Decapentaplegic/Dpp in flies) in the control of retinal differentiation in Drosophila. TGF-beta/BMP is a crucial signalling pathway involved in various developmental processes as well as implicated in many human diseases. Her research on the relationship between this signalling pathway and the cell cycle protein may reveal how this pathway affects both cell proliferation and cellular specification.

Qian will continue investigating the function of this regulatory mechanism in our lab, as a PhD student from this September. We are looking forward to seeing more exciting findings in her project.

But for now, we should congratulate her success. Congratulations, Qian!